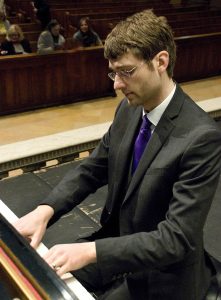 American pianist Loren Fishman has been widely praised for his ability to communicate with audiences through a combination of colorful technique, conviction, and musical sensitivity. Born in 1985 in Columbus Ohio, Loren began piano lessons at the age of nine with Capital University Professor John Carter. He later studied with Richard Lopez and Nina Polonsky. He graduated from Bexley High School in 2003, and received his bachelors degree with honors in 2006 from Northern Kentucky University, where he received a full scholarship and studied with Ukranian pianist and master teacher Sergei Polusmiak. While there, he was also the recipient of the prestigious Dean’s Scholarship and the Commonwealth Scholarship for Academic Excellence.

Loren received his master’s degree in music in 2009, and a doctorate in 2011 from the University of Minnesota, where he studied with the distinguished pianist Lydia Artymiw. He was the recipient of a Berneking Fellowship in 2007.  He has taught private and class piano lessons at the University of Minnesota and  St. Cloud State University. Loren currently maintains an active piano studio and performance schedule in Minneapolis, as well as an active online piano studio through Vita Piano. He also is a Lecturer of Piano at Carleton College in Northfield, MN.

Loren is also a prolific cartoonist, and his musical humor panel Humoresque is currently published by Clavier Companion, and in the UK by Piano Professional. 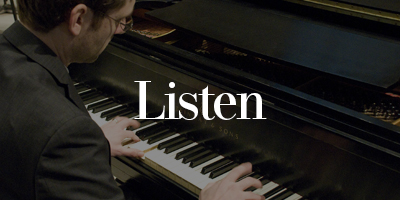 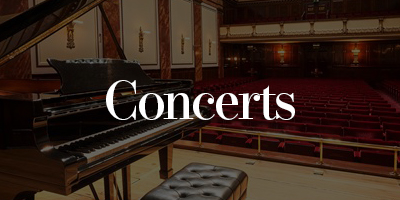 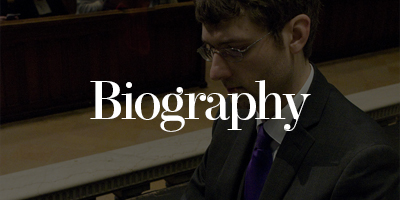 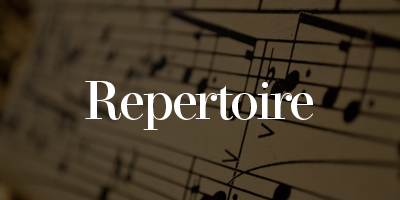